Speak with an Expert
Its untamed coastline, charming towns, and the memory of World War II make Normandy a must-see.
Read More 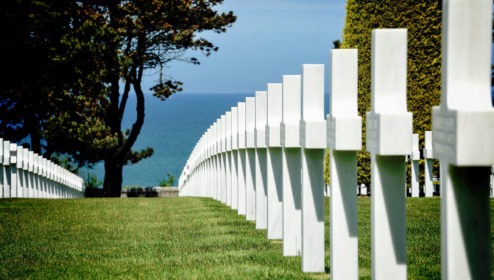 Normandy: WWII and the D-Day Beaches

This is the trip for people fascinated by World War 2. Learn all about the historic Normandy landings and Operation Overlord. See the famous Omaha, Utah, Gold, Sword, and Juno beaches, the somber ...
More Info 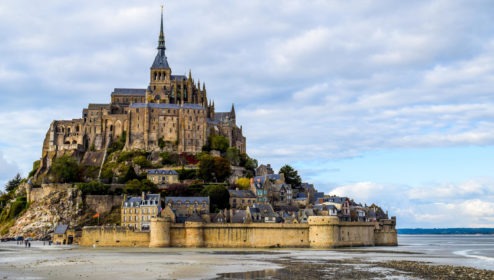 5-star hotels and private chauffeur-guides ensure that you don’t miss a thing. Begin in charming Deauville and the Côte Fleurie to see the stunning Cliffs of Etretat, Honfleur, and the spots the ...
More Info 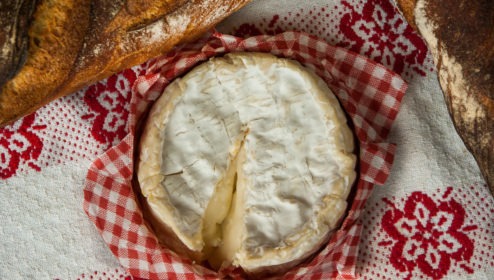 A Road Trip Through Normandy for Foodies

Spend six days driving and eating your way through Normandy. This is a perfect mix of gastronomy and sightseeing. A car means you’ll have the freedom to explore important sites like Claude ...
More Info 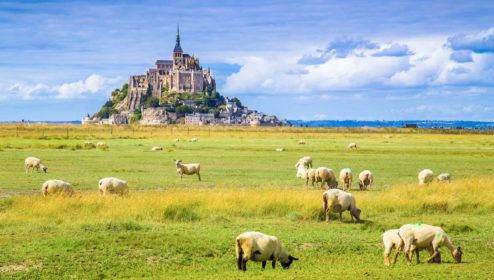 The Highlights of Normandy by Train

Spend a few days exploring the beautiful Normandy by train. This relaxing trip is a perfect mix of sightseeing and exploring, and great for families!
More Info 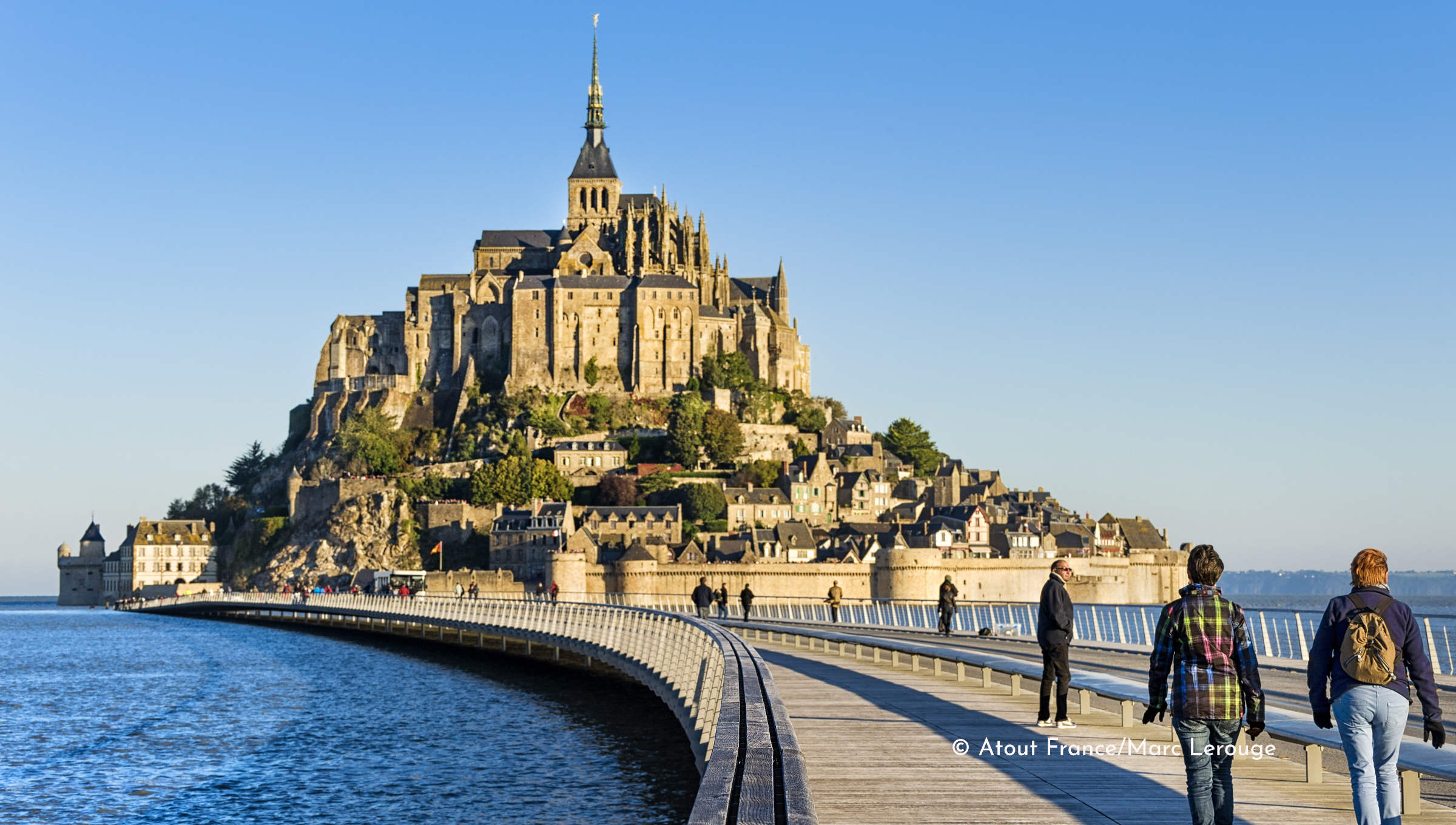 Mont-Saint-Michel is one of France’s emblematic sites. The 10th-century Benedictine abbey seemingly rises out of the sea itself. Connected to the mainland by a tidal causeway, dramatic rising tides turn the rock into an island. The abbey has been an important pilgrimage site for centuries. Explore the quaint streets that wind uphill lined with charming shops. 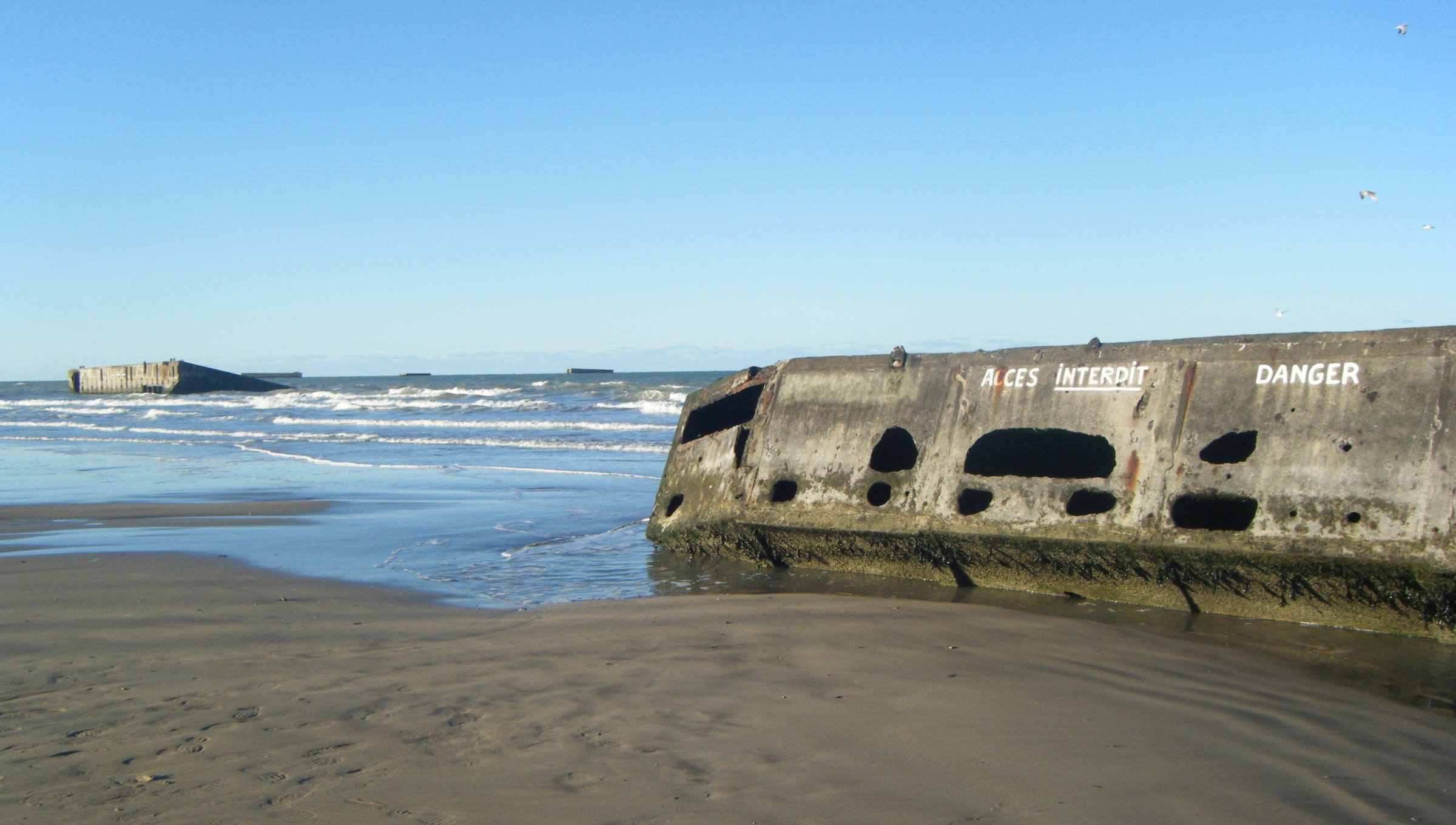 North of Bayeux rest the iconic D-Day beaches where thousands of brave allied troops gave their lives to liberate France, and eventually Europe, from German-occupation during WWII. Whether you’re most interested in the American, Canadian, or British sites, French Side Travel, can arrange your private guided tour. Explore the moving sites that hosted the pivotal battles and pay your respects to the brave soldiers who lost their lives fighting. The moving and solemn American cemetery in Colleville-sur-Mer is a powerful place of remembrance. On Pointe du Hoc, between the Omaha and Utah beaches, the US rangers heroically captured German artillery. The rugged cliffs are largely untouched, with bomb craters, bunkers and casements still visible. 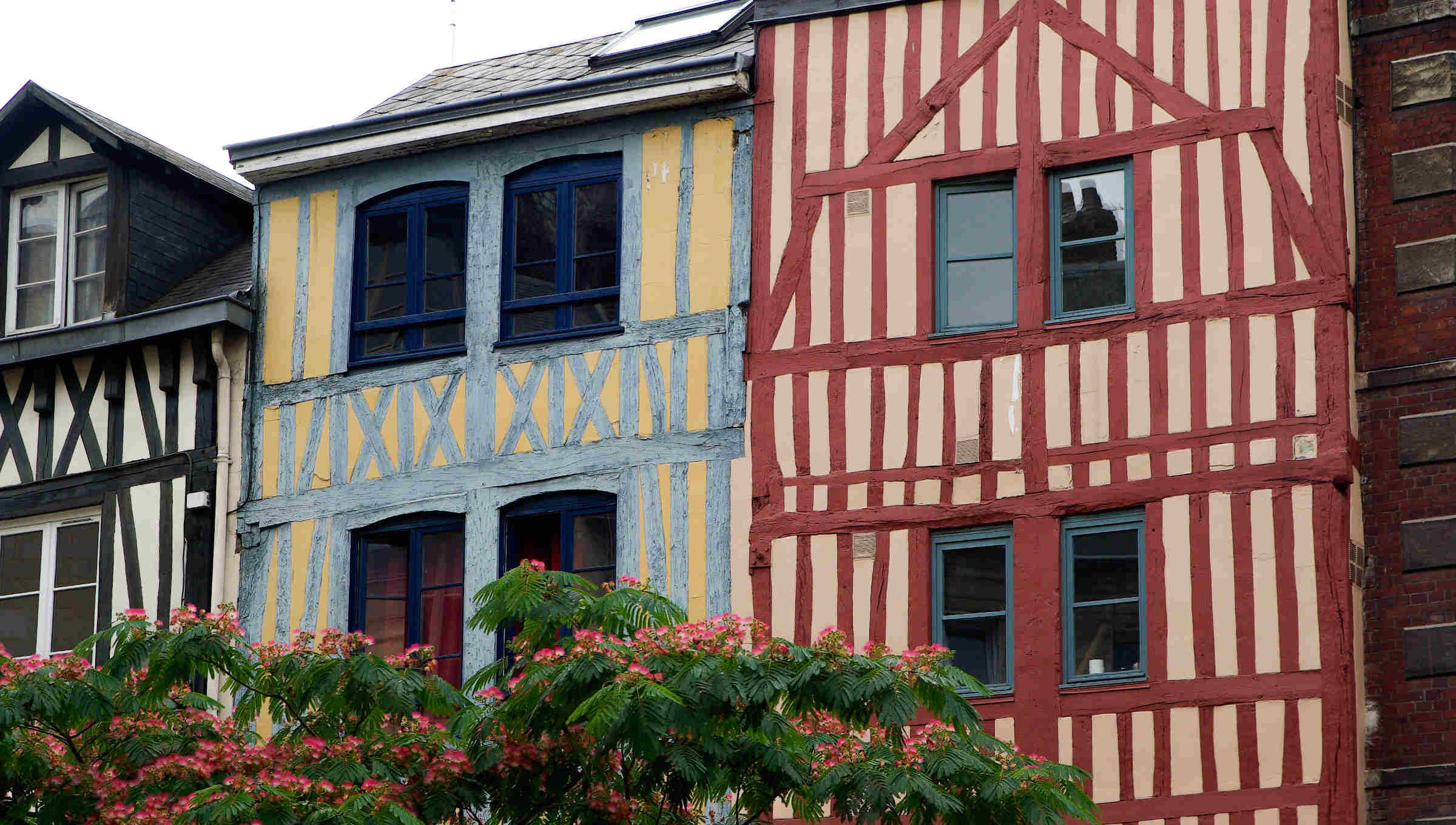 Located only two hours from Paris, Rouen is a handsome French city with an attractive medieval quarter and a deep historical legacy. Explore the winding streets and delightful half-timbered houses. The towering Gothic cathedral, located in the city center, was a frequent subject of Monet’s paintings, some of which can be observed in the nearby Musée des Beaux-Arts. The central square was the location of French heroine Saint Joan of Arc’s untimely death. The Historical Jeanne d’Arc is a comprehensive museum detailing her legacy.

Honfleur and the Côte Fleurie

You have already seen Honfleur on canvas. This picturesque Norman port was a favorite of impressionist painters including Monet. The ever-changing light and architecture around the port, Le Vieux Bassin, make it one of France’s most beautiful. Today it is a very lively place for a café stop or a summer promenade. Although it is the tall houses around the harbor that have made Honfleur famous, the streets here in its old town are also full of charming half-timber medieval buildings. The Church of Sainte-Catherine is not to be missed. It is France’s largest wooden church. The material and large windows gives it a warmer feeling that sets  it apart from France’s typical Gothic churches.

Get to know the Normandy

From the Norman conquest of England to the monumental allied victories on the D-Day beaches, this region has hosted some of Europe’s most significant events. The frigid waters produce wonderful seafood while the fertile green pastures of the interior Pays d’Auge yield delicious creamy cheeses, crisp ciders, and fiery Calvados apple brandy. The natural beauty of the dramatic cliffs and wild seaside, specifically the striking Etretat, inspired impressionists like Monet. Picture-perfect villages, like romantic Honfleur, and imposing castles, like the Château de Caen, dot the landscape. Claude Monet’s Gardens in Giverny are a favorite.

Normandy has a compelling history from Viking invasion, to Joan of Arc, and WWII. William the Conqueror, the Duke of Normandy, invaded England from here in 1066 to become the King of England. He forever changed England’s history and language. The legendary Battle of Hastings is immortalized on the intricate, well-preserved and 68-foot long (20-meter) Bayeux Tapestry. Throughout the Hundred Years War, the region shifted between English and French control leaving behind numerous medieval castles. On D-Day, July 6th, 1944, over 45,000 allied troops landed on the Norman beaches, a key victory in the liberation of Nazi-controlled Europe. The Memorial Museum in Caen offers an immersive and comprehensive dive into the Battle of Normandy and wider WWII history.

Cream and apples are a huge part of Norman cooking, along with memorable local seafood. Try the moules à la crème Normande to have all three in one dish. Seafood fans should be sure to try the local specialties including Coquille Saint-Jacques, giant scallops served from the shell alongside shrimp and mussels with a gratin and the Marmite Dieppoise, a seafood stew with butter, cider, and crème fraîche.

When to go: April, September, and October offer comfortable temperatures without the summer crowds.

The maritime climate can mean that the weather is hard to predict. A rainy, windy day may be followed by a lovely one. It rains throughout the year. Summers are generally cool. Winters are mild. Important sites can be crowded in the summer.

By Train: There are daily trains from Paris’ Gare Saint-Lazare to multiple locations in Normandy. Trains to Rouen take around an hour and around two to Caen or Le Havre.

By Car: The western coast of Normandy is around a two and a half-hour drive from Paris.

Cheese: Creamy Camembert is one of the world’s great cheeses. It is often imitated elsewhere, but make it a point to try the real one, Camembert de Normandie, while you’re here. Make an effort to try the raw milk versions of these cheeses. They are a delight and unavailable in many countries. Creamy Pont l’Eveque and Neufchâtel,  a heart-shaped soft cheese, are other fantastic choices.

If you’re looking for something stronger, Normandy’s apple brandy, calvados, is a treat.