Normandy: WWII and the D-Day Beaches

Private Tours of the American, Canadian and British Landing Beaches

This is the trip for people fascinated by World War 2. Learn all about the historic Normandy landings and Operation Overlord. See the famous Omaha, Utah, Gold, Sword, and Juno beaches, the somber military cemeteries, and impressive war museums. Tour the American, Canadian, and British sites while paying homage to the brave soldiers who sacrificed so much during the summer of 1944 to liberate France. Want to extend your trip? Combine these tours with a stay in Paris, discover Normandy’s other fascinating highlights, or see World War 1 sites too.

Train in 1st Class from Paris to Bayeux

Private Transfer from the train station to your Hotel in Bayeux 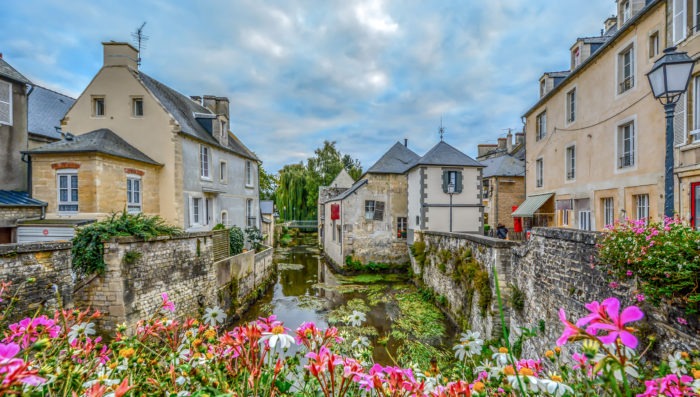 After traveling and before two intense days touring the battlefields, we suggest a guided walking tour of beautiful Bayeaux. The city remarkably-well preserved with old alleys, half-timbered houses, and superb private mansions. Its exceptional architectural heritage dates primarily to the Middle Ages.

Stop in the Tapestry Museum to see the stunning Bayeux Tapestry. The immense 11th-century embroidery recounts the conquest of England by William, Duke of Normandy. It is recognized by UNESCO as a “Memory of the World” because it is a unique work of significant cultural interest. Nothing similar exists.

See the Bayeux Cathedral, consecrated in 1077 by William the Conqueror himself. It’s a Romanesque and Gothic architectural jewel. Finally, the Baron Gérard Art and History Museum (MAHB) showcases a rich collection of works of art, impressionist paintings, porcelain, and lace. 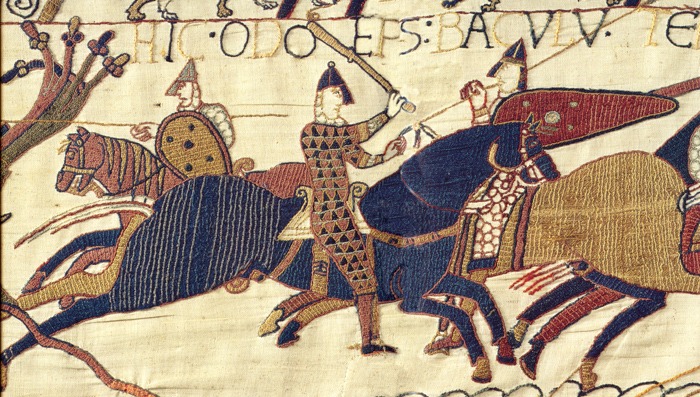 Spend a full day with a private driver-guide in a classic Jeep. Retrace the steps of British and American soldiers at Normandy’s most significant World War II sites. 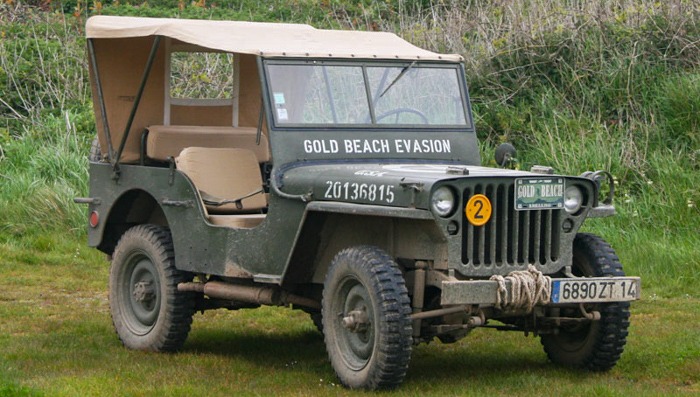 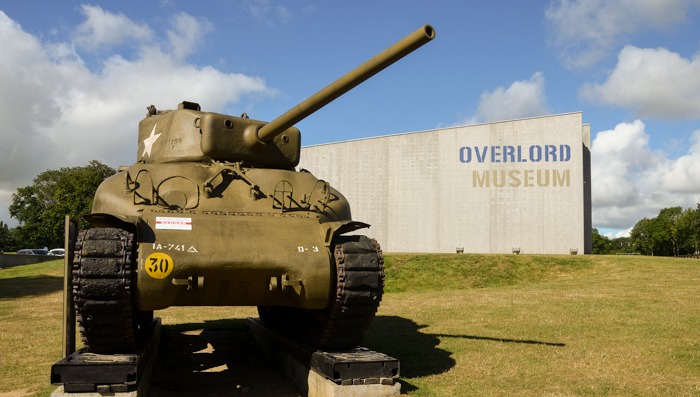 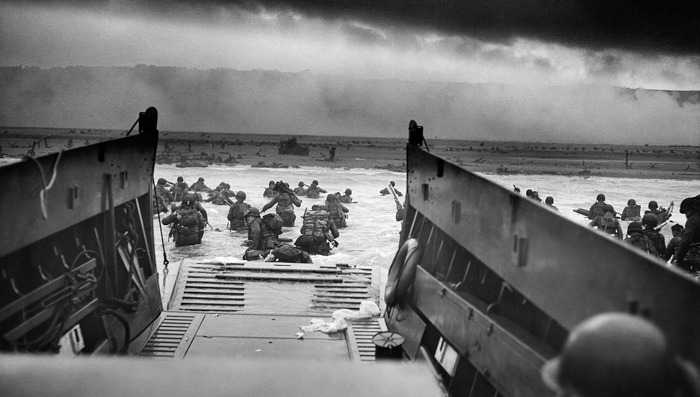 Private Transfer from your hotel in Bayeux to the train station

Private transfer from the Paris train station to the airport. 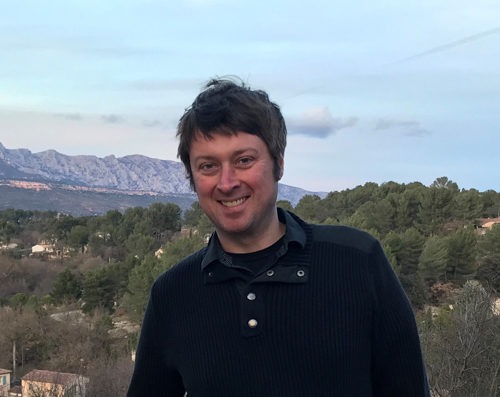